We create designs based on specific needs: Those of our clients.
Our concepts, ideas and projects are built with passion.

Meticulousness and the tireless pursuit of excellence are what give us our drive. Every project is born out of our desire to innovate, yet we never lose sight of our clients’ expectations. Through our work, we provide value not only in aesthetic terms, but also in terms of strategy, functionality and usability. We seek to optimise the use of available resources, and fill our projects with creativity, to give them a unique identity that makes them stand out from those of our competitors, capturing the essence of the clients with whom we work.

We offer comprehensive services for the design and execution of projects, from the initial conceptualisation up until the final stages of construction, covering every intermediate phase and area of expertise, always offering the maximum guarantees. We are specialists in the creation of indoor and outdoor spaces, providing support to expedite all the necessary processes, be they creative, technical or bureaucratic. We work towards the most suitable solution for each specific case, setting and situation.

HOW WE DO IT

By finding the balance between reason and emotion.

When making our designs, the specific details of each case take on significance within the framework of the creative process. These are the characteristics that we exploit and enhance, without ever disrespecting their authenticity, in order to achieve singular results and confer each project with its own identity, making it truly unique.

We constantly strive to innovate and evolve, but ensure our perspective is balanced and our focus sustainable and cost effective. Nothing produces greater harmony than the careful balance between opposing concepts: reality and imagination, caution and ambition, reason and emotion.

Our clients feel the benefit of our support throughout every step of the process: They can rely on our broad network of partners with a variety of expertise, in order to ensure that each stage is completed in the optimum way. After 25 years working to meet our clients’ most complex demands, our long history in the industry offers the strongest guarantee. 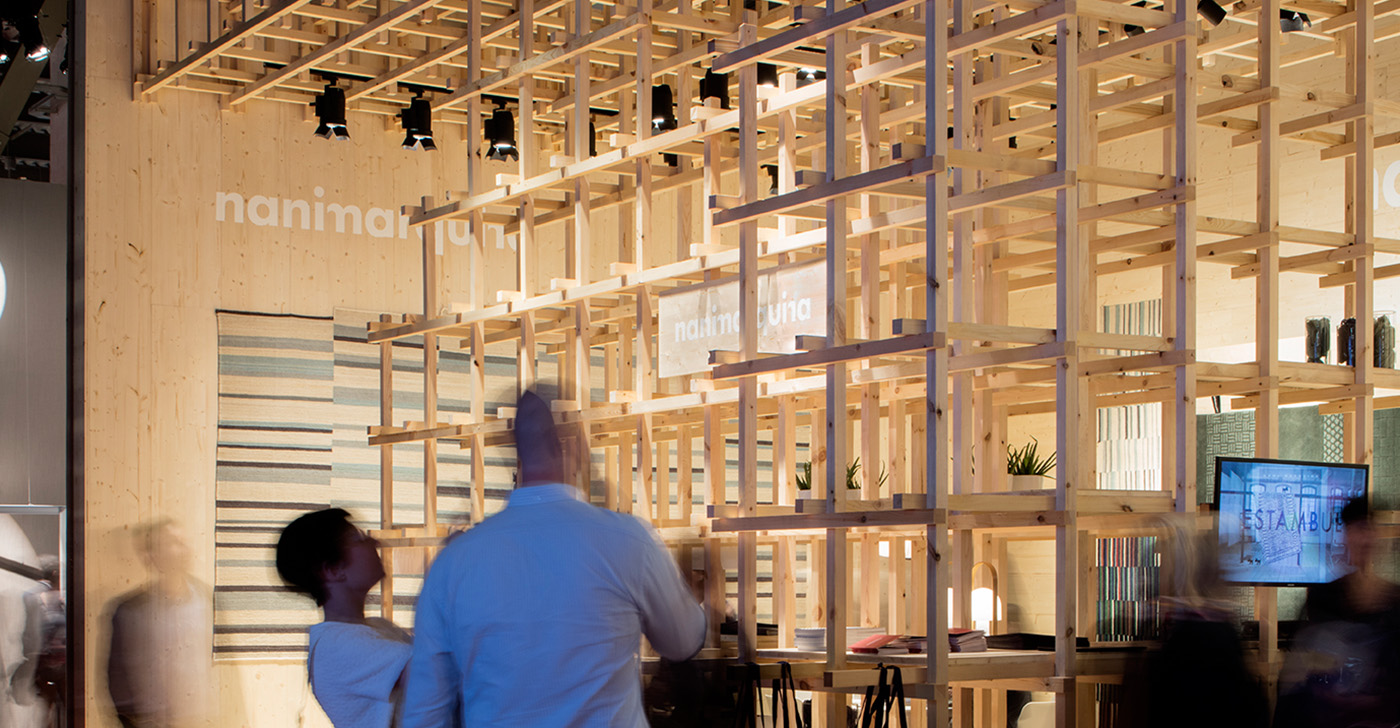 WHY WE DO IT

Because design and architecture can transform and enhance the smallest objects, spaces, places, and even people and their actions.

We believe that design and architecture have great power and a duty to transform our surroundings, making them more inviting, more sincere, and above all, fairer and more sustainable.

short, we strive to make high quality and more human spaces for everyone. 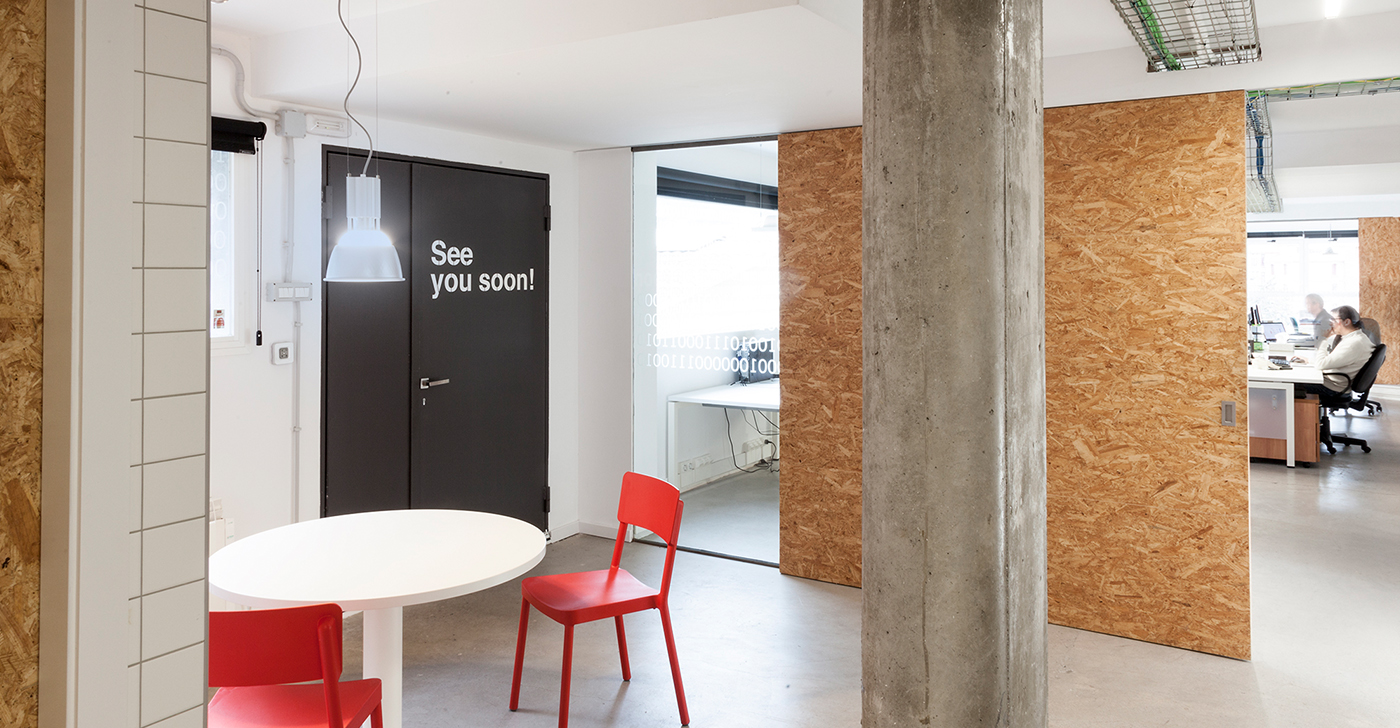 Winning project of the Opinion Award 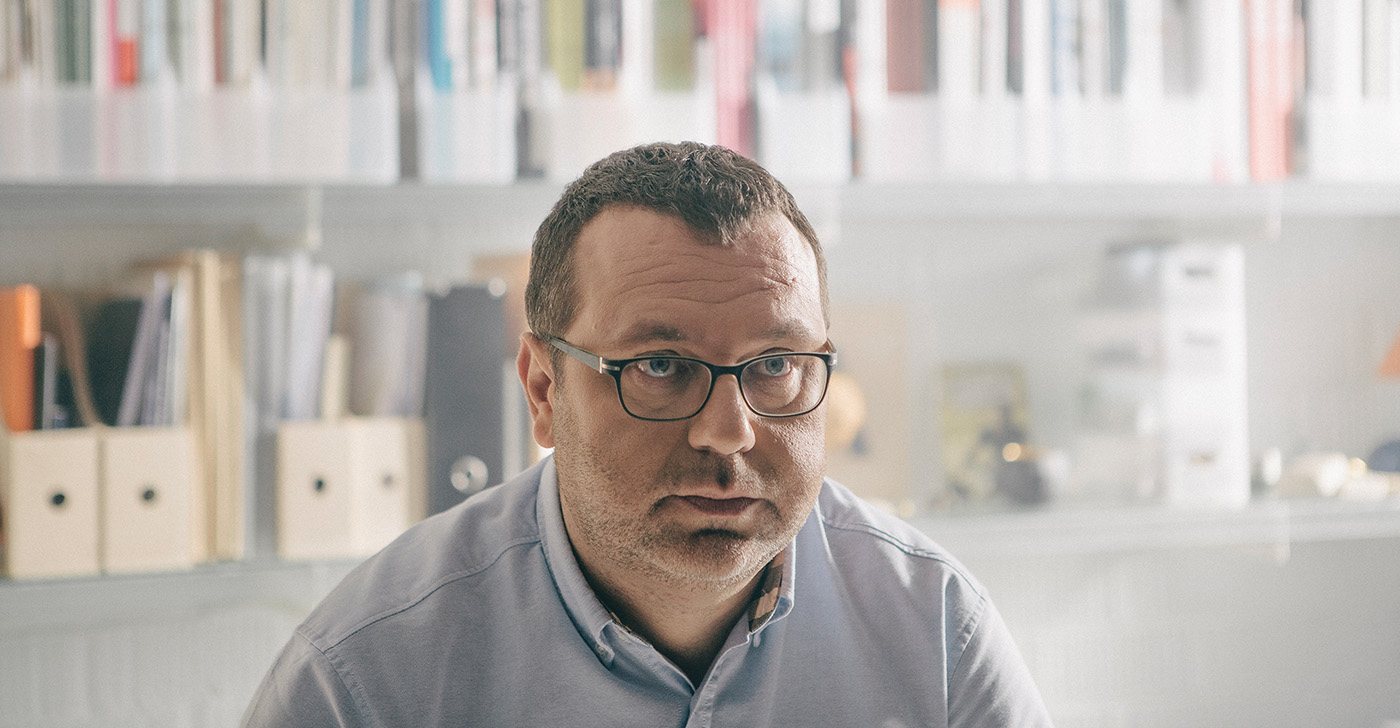 Stefano Colli studied Architecture at the Polytechnic University of Milan, where he obtained his degree in 1993.

During those years, he attended classes and courses led by Vico Magistretti, Achille Castiglioni, Bruno Munari, Enzo Mari, Corrado Levi, Tomas Maldonado and Ezio Manzini, all of whom were key figures in his academic training.

Along with Stefano Maffei, he founded GRUPO TRASTOS in 1989.

They designed a variety of products from waste products they recovered.

These projects were published in a number of international magazines, including Modo, Domus, Ardi and Intramuros.

He has lived and worked in Barcelona since 1990.

Since 1991, he has worked teaching project classes at ELISAVA.

In 1992, alongside Lluís Porqueras and Joan Gaspar, he founded the industrial design studio TABULA RASA. They designed products for Miscel·lania, Tombow, Belux/Vanlux and Santa & Cole.

Between 1992 and 1993, he worked in partnership with Fernando Salas’ studio in various retail projects, most prominently on the LOVE STORE, which received the FAD Interior Design and Opinion Awards in 1996.

Between 1993 and 1994, he worked in partnership with Tonet Sunyer’s architecture studio on various residential projects and tenders for architectural services.

In 1994, he founded his own architecture and interior design studio.

He has carried out numerous corporate projects for offices, retail and ephemeral spaces in a number of countries worldwide, including Spain, Germany, France, Italy, United States, China and Panama. His projects have been picked up by countless magazines and publications.

He received the FAD Opinion Award for his project working on the BPA tasting room in Andorra in 2002, among other awards.

He co-authored the book Espacio-Identidad-Empresa (Space-Identity-Business) with Raffaella Perrone, edited in 2003 by Gustavo Gili.