With the aim of showcasing ELISAVA Barcelona School of Design and Engineering at Barcelona’s Saló de l’Ensenyament, we led a workshop with recently graduated students to design our stand. Former students from all disciplines took part in the project, along with three faculty members who performed an advisory role, helping to conceptualise the theme (Ariel Guersenvaig), to develop a sustainable project (José López Aguilar), and to see the lighting in the space as an intrinsic part of the project (María Güell).

From the very start we received help from several companies who, in exchange for visibility, provided us with top quality materials and components, such as Vitra, Iguzzini, Interface, Print-It and Embalatges Flak.

The stand was formed of a single “carton”: a hollow cardboard box which we used to build and define our space, whilst simultaneously presenting the contents. Repeating this element, developed in conjunction with the technical department of Embalatges Flak, defined within the space a vast conceptual cloud, filled with messages, ideas, illusions, efforts and rigour, representing the group of people who make up the school. 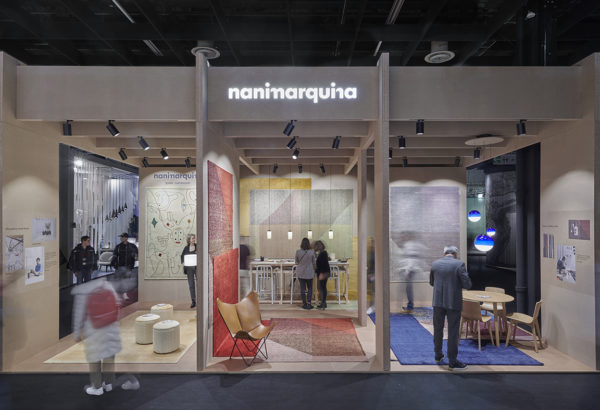 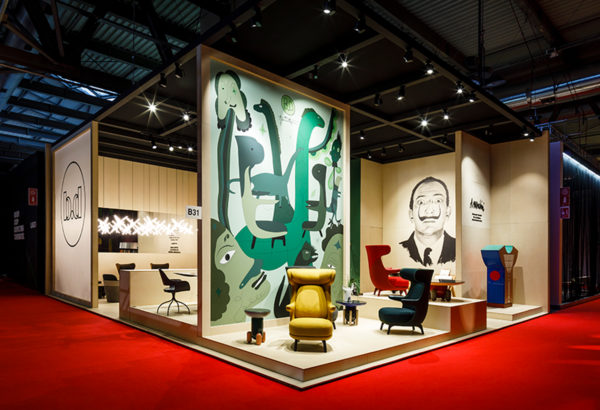 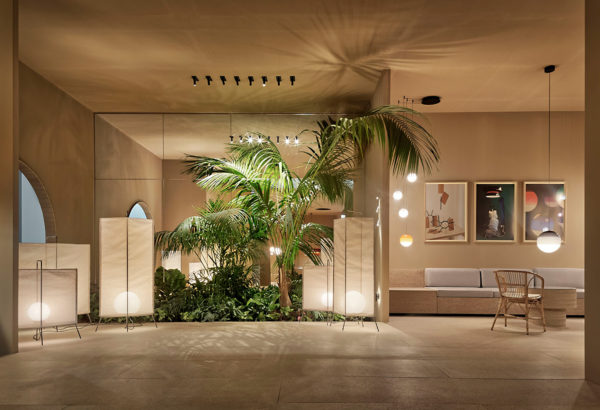 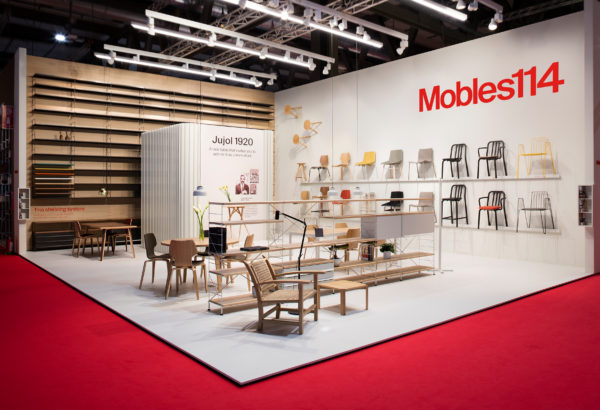